“Anonymity is no excuse for stupidity,” – Albert Einstein.

A number of Freemasons from across the state have reported to this office that they have received unsolicited emails from anonymous sources using bogus names.

The intention of the emailers has been, under the cloak of anonymity, to besmirch the names of good Freemasons, and to damage the excellent reputation of Freemasons Victoria.

Anonymous emailers have one thing in common. They do not wish their identities to be discovered. Weak, nameless critics, who do not want to “own” their words and accusations, set out to attack and hurt. These are not the qualities of real men, nor true Freemasons, who always own their actions.

One set of emails has taken the poisonous form that has set out over a number of years to attack various Grand Masters, their wives, and team members. These unsigned ‘hits', with their personal slurs and name-calling, demonstrate no courage whatsoever. The campaigns show clear character weaknesses on the part of the authors and distributors, and demonstrate more about them than the people they write about.

Some of these emails have used the name ‘VAMP'. Others have used the false name, ‘John Cook'. All use secret Swiss email accounts that avoid the identity of the sender being available. A recent official FV newsletter recently revealed a set of emails that – in their own words – confirmed a campaign amongst some disaffected members (some suspended by the independent Complaints Committee) to destabilise our great brotherhood.

One anonymously circulated document, which was also distributed one year ago, has caused concern amongst some Brethren. It is an incomplete document, with many unfounded accusations, which were later wholly addressed by proper and supervised mediation. It looks only at one side of the story at an early stage of an investigation. It offered no right of reply. Please be wary of making judgements without knowing all the facts. You need all sides to achieve that.

Our current Grand Master, upon taking office in June last year, immediately initiated a review of many of the matters contained in that document. The Ethics Centre, an independent organisation, delivered its findings in a transparent document distributed to all members late last year.

What weight should anyone place on an anonymously distributed document? I cannot tell you what to do, but I suggest that you ignore any message that is sent to you anonymously. Informed decision making is about considering the standing of the author and analysing the veracity of their comments.

The Australian Government's eSafety Commissioner offers advice about anonymous and identity shielded emails that use disguise or pretend. esafety.gov.au offers guidance about how to deal with the fakes and imposters who engage in cyberbullying and abuse. One of the chief strategies is to block unwanted contacts.

Our own Masonic teachings also assist us in knowing how to deal with imposters and “wilfully perjured individuals”.

My office is available to assist any Brother who has been troubled by the unsolicited and unwanted cyber harassment. 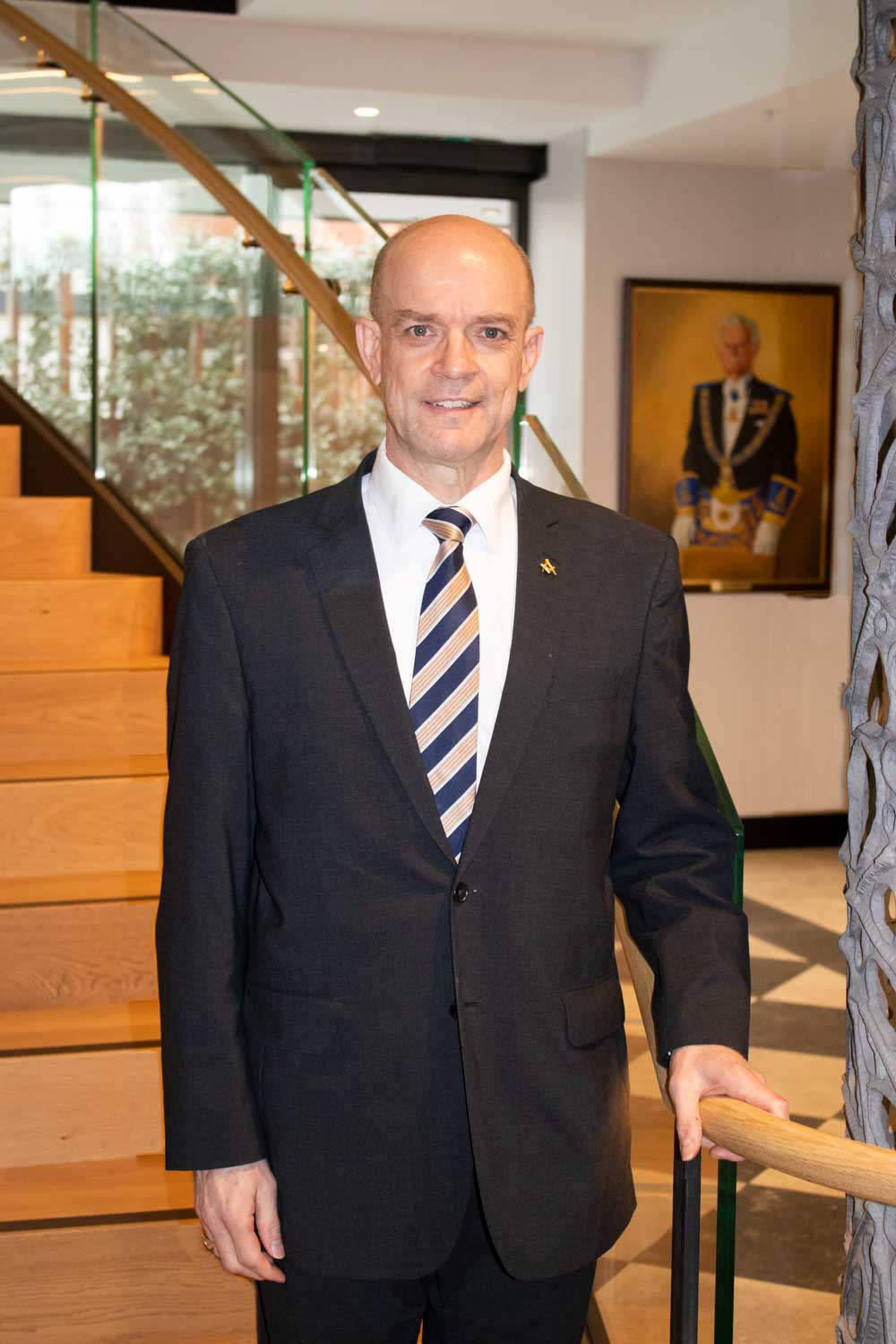