RWBro. Barry Reaper, PDGM, led the salute, detailing Len's extensive life in Freemasonry since 1942, which has included being a Worshipful Master on 10 separate occasions. The ante room at the Ivalda Masonic Centre was officially named ‘Len's Lobby', partly in recognition of his decades of volunteer work with the Ivalda Temple Trust.

MWBro. Richard Elkington, Grand Master, made a special trip from Traralgon to be at the event. He spoke of Len's exceptional contributions to Freemasonry. He announced that Len would be a recipient of the fraternity's highest honour, the Grand Master's Order of Service (OS). There are plans to formally present that award at the Samaritan meeting on June 17.

A well-attended gathering, which included a number of Len's family members, as well as a large group of his many Masonic friends, attended the Lodge's South, at which a number of laudatory speeches were offered. Len holds the rank of PSGW. He marks his 99th birthday this weekend. 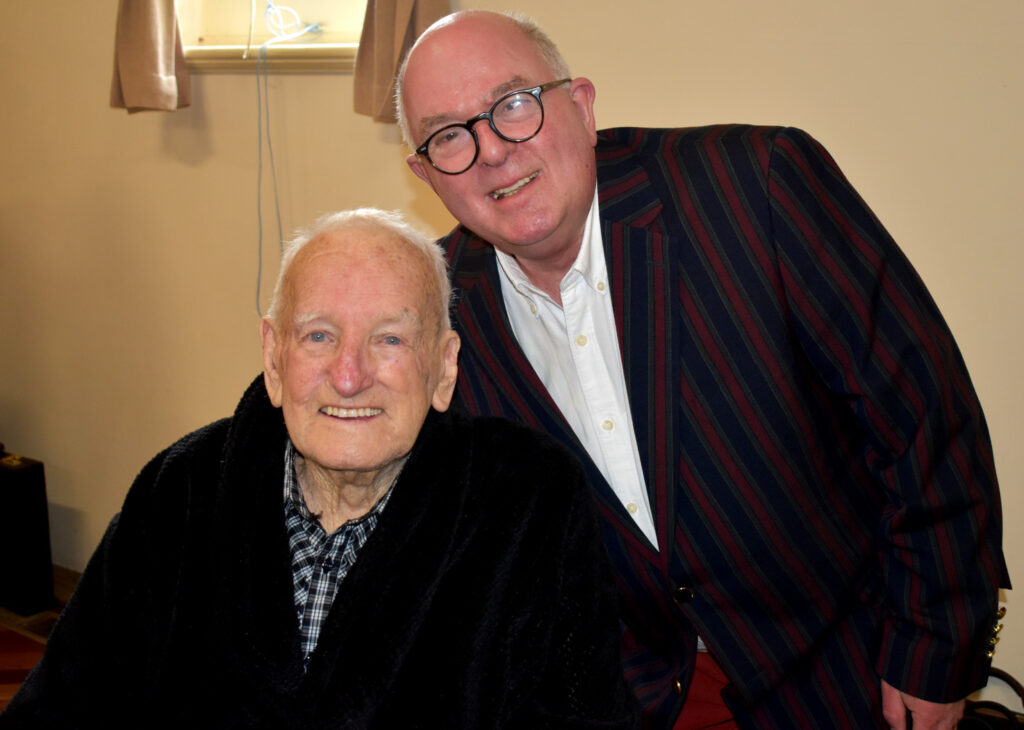 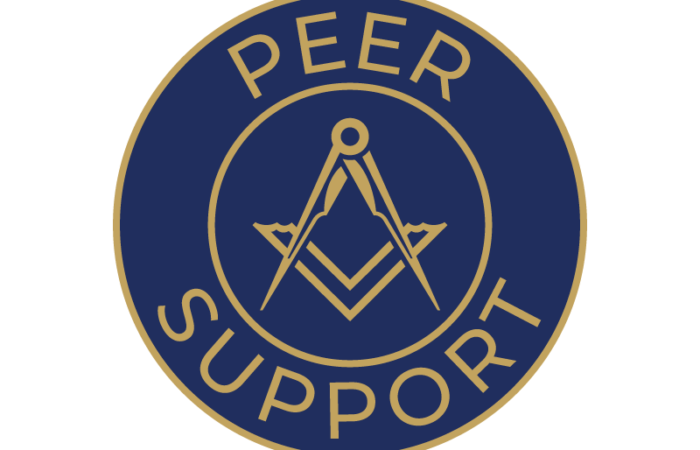 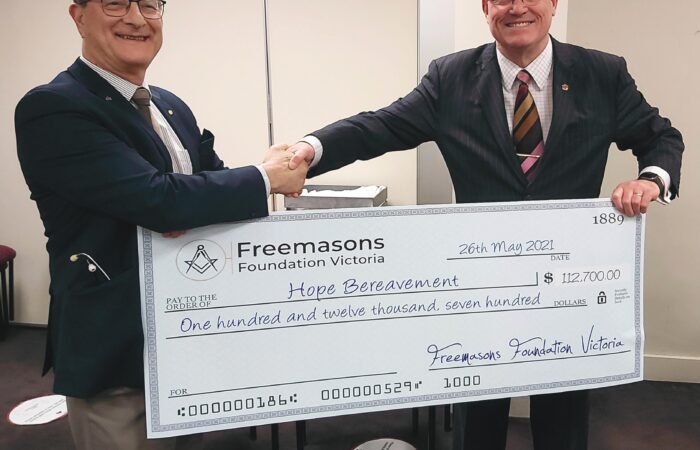