One of Bendigo’s most distinguished citizens and Freemasons RWBro. McGillivray Wynes (Max) Morse PJGW has celebrated seventy years of membership with the Craft.

Due to health reasons and COVID regulations, Max was informally presented with a 70-year-jewel and certificate at a luncheon with former members of the Bendigo Masonic Auxiliary. Presenting the certificate was long-time friend VWBro. Graeme Turpie PGIW along with Max’s wife of 70 years, Helen, on behalf of the MWGM, the WM and Brethren of Golden and Corinthian Lodge No. 7 and Max’s many Masonic and family friends throughout Australia and overseas.

Max and Helen currently reside at Royal Freemasons Bendigo. Although Max’s eldest son Neil was unable to travel from Canberra for the presentation, his second son Andrew came from Melbourne to be with his parents for the occasion.

RWBro. Max was initiated into Corona Lodge No. 195 UGLV at the historic Bendigo Masonic Temple in View Street Bendigo on 22 January 1951. He became WM in 1971. When Corona Lodge handed in its warrant, Max joined Golden and Corinthian Lodge No. 7 on 8 September 1987.

As well as a busy life in business, church, the community, and Freemasonry, he was a Justice of the Peace for many years. He received conferred Grand Rank in 1980 and for his dedication to the Craft and rose to become a Past Junior Grand Warden in 2005.

Brother Max is also a long-serving member of other degrees. He was advanced in Neangar Mark Lodge (now Bendigo-Neangar) in 1953, was Master in 1971 and rose to PJGW in the Mark in 2010. He was exalted in the HRA Chapter in 1963, and after a break of membership, re-joined, and is still a Companion in the Royal Eaglehawk HRA Chapter No 3, which meets at Bendigo..

He is among the most senior members of the Scottish Rite in Australia. He was perfected in the Bendigo Rose Croix Chapter in 1957 and has been in office for most of his 64 years of membership, achieving the rank of Sovereign Grand Inspector General (33°). He was Deputy for the Supreme Council of Scotland for the Province of Victoria from 2003 to 2008. Max was Grand Master of Royal and Select Masters in Victoria from 1997-1999. Among other degrees, he has also been a member of Knights Templar and the Red Cross of Constantine.

Throughout his entire Masonic career, Max has had the unswerving support and loyalty of his wife Helen, and this partnership has lasted more than seventy years.

Although unable to attend meetings, Max Morse continues to follow the fortunes of the Craft through his countless Masonic friends across Australia and overseas. 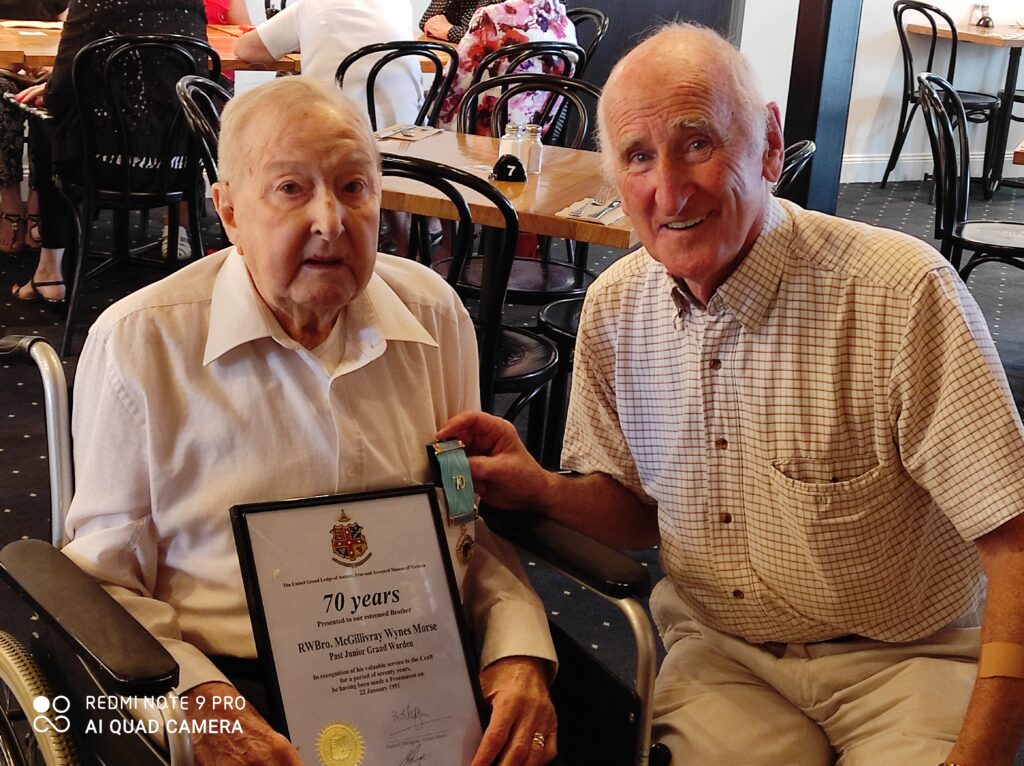 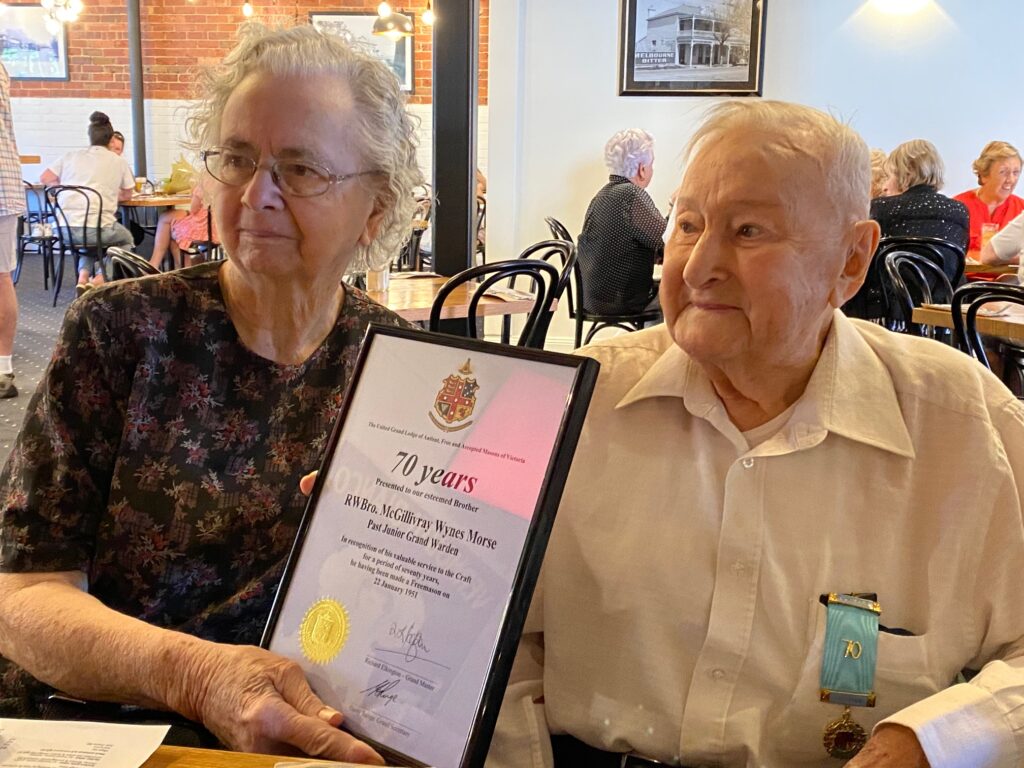 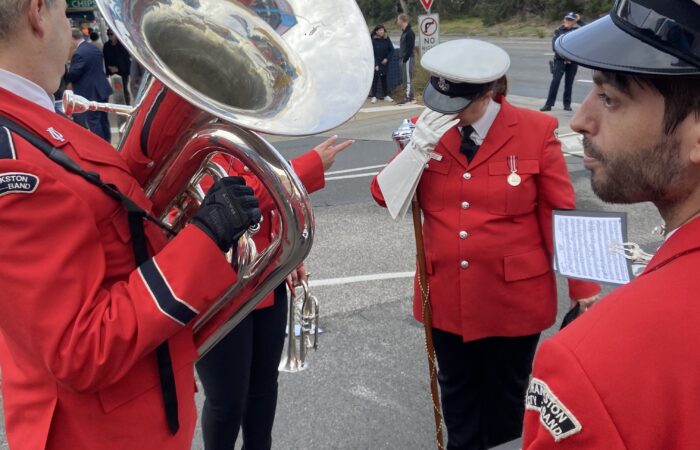 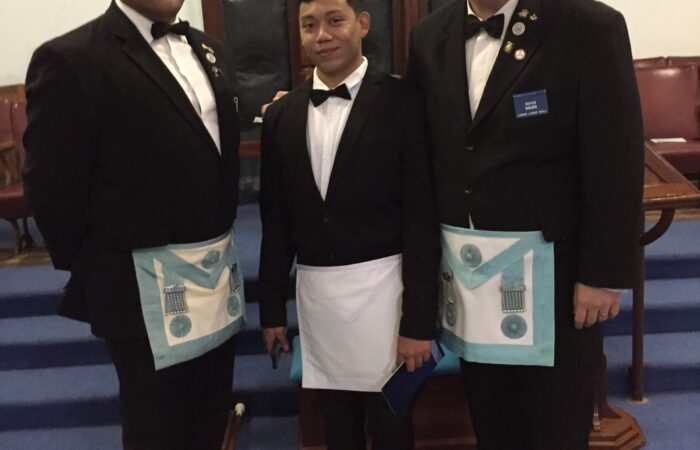